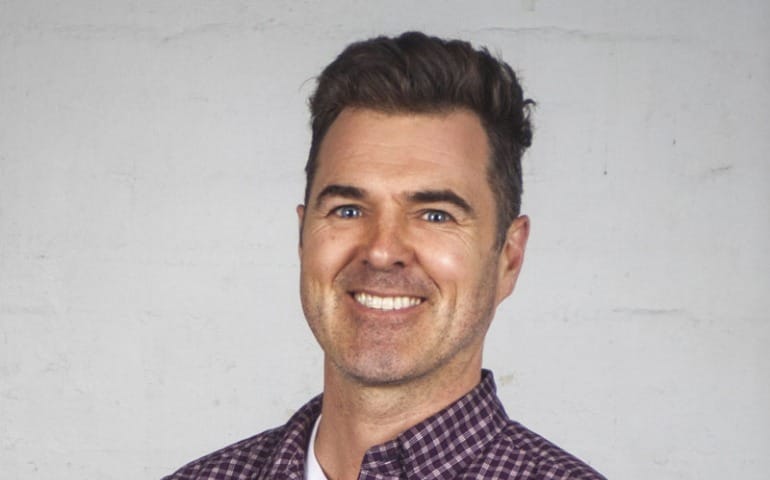 Nic has been an image maker since 1997, when he started as a staff photographer at The Age newspaper. It was stimulating work, enticing great photos from a large, culturally diverse group of people of all ages.

He has provided images for hundreds of feature stories and magazine spreads. Working as a freelance photographer since 2007, Nic has major clients such as the Federal Department of Health, Federal Department of Defence, State Department of Education, Victoria Police, Origin Energy, Melbourne Racing Club, and many others. He has specialised in time-lapse photography, providing footage for many clients, including Grand Designs Australia.

Recently, he produced a major projection work 'The Absudity of Infinity' for the Melbourne White Night Festival. It consisted of Cinemagraphs taken in Tokyo and Melbourne. Nic writes for the Livewire section in The Age newspaper and hosts a regular, lively photography discussion night at John Gorilla Cafe, where photographers from diverse backgrounds speak about their work and answer questions from the audience. He provided lighting expertise on the feature film Mary and Max and was a digital capture consultant for a Google/Sydney Opera House streaming project for the 2013 Vivid Festival.