PSC is Australia’s only tertiary institution specialising exclusively in photography and our industry award records speak of themselves! 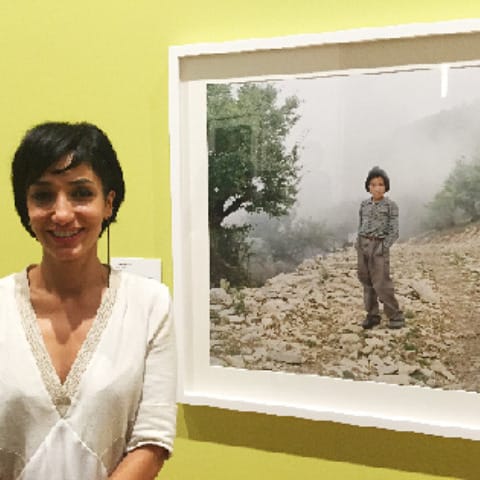 The National Photographic Portrait Prize exhibition held at the National Portrait Gallery (NPG) Canberra is selected from a national field of entries that reflect the distinctive vision of Australia’s aspiring and professional portrait photographers and the unique nature of their subjects.

From 2500 entries the judges shortlisted 44 images to be exhibited at the NPG in Canberra and these will be on display until the 8th June and then travel to galleries all over Australia.

Hoda’s winning image is from a series called ‘The Smell of Narenj’ that Hoda made during a recent trip to her country of birth, Iran. 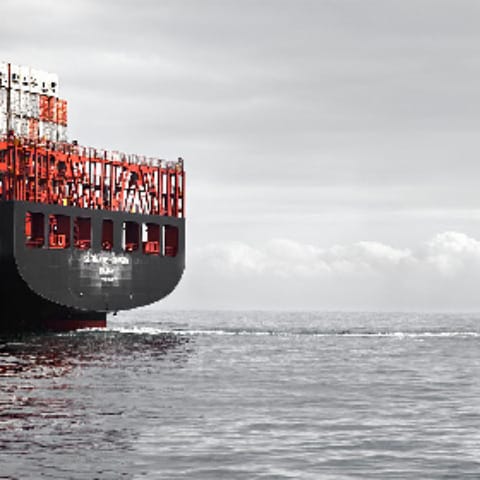 2014 – PSC’s outstanding reputation as the leading Australian photography educator continues as we are again acknowledged by Industry!

On 12 December 2014, PSC was awarded another top industry award, the ACMP '2014 Australian Educational Institution of the Year'. This is a national award that draws from photography students in universities and colleges all around Australia. Our final year student Marion Abada won the Documentary/Sport category and Hung Van another final year student won the Advertising/Food category. It was a brilliant effort and reinforces the outstanding quality and cutting-edge ability of our students, teachers and courses.

A number of our students were awarded 'Runners Up' in the following categories: Sarita Marwaha, Documentary/Sport, Allison Rose, Fashion and Advertising/Food and Sevim Dogan Ozkan, Portraiture. Our student achievements and Institution award further cements PSC as Australia’s best Photography College.

For the fourth consecutive year, at the 2014 Canon AIPP Australian Professional Photography Awards this year held in Sydney, PSC took out the excellence in photography education and training award: the 2014 AIPP Australian Tertiary Institution of the Year. Congratulations to all our award-winning students who continue to shine on the national photography stage!

This top national award continues on from the win earlier this year in the AIPP Epson state awards. In May, final year commercial major student Marion Abada was announced as winner of the '2014 AIPP Epson Victorian Student Photographer of the Year', this was a wonderful achievement in a very talented competitive field.

Marion said when told of her win, “I was really surprised and honoured to find out that I was awarded AIPP Victorian Student Photographer at the 'Victorian Professional Photographer of the Year ' this year – especially given the talent pool that makes up the students in my year – and I am very happy to be this years recipient. "

In April 2014, PSC recent commercial graduate Graeme Passmore was announced as the winner of the Advertising category of Australia’s Top Emerging Photographers Awards.

Theses national awards are run by Capture Magazine and recognise, encourage and promote talented Australian photographers in the early stages of their careers. Congratulations Graeme! 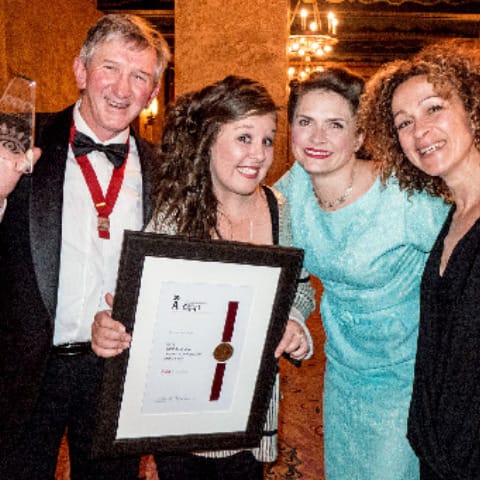 There was much excitement and festivity at the gala Australian Professional Photography Awards dinner, held in Melbourne on 16 September 2013. PSC was awarded for the third consecutive year the '2013 AIPP Australian Tertiary Institution of the Year', for excellence in photographic education and training. 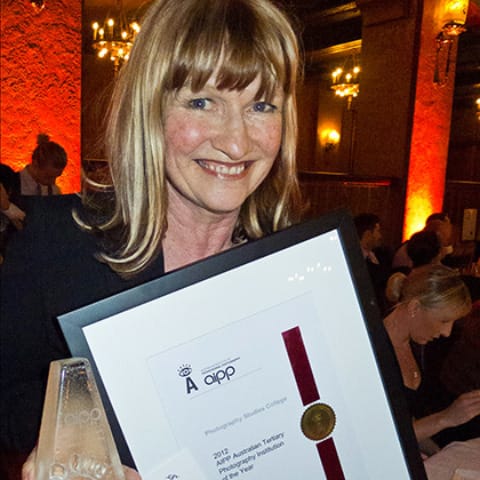 At the gala Canon Australian Professional Photography Awards night, held in Melbourne on 28 May 2012, Australia's peak photography industry body – the Australian Institute of Professional Photography (AIPP) – awarded PSC the national '2012 Tertiary Institution of the Year' for excellence in Photographic education and training. This is the second consecutive year that PSC has taken out this national award. PSC also took out the award for 'best college in the ACMP Student Photographers of the Year awards', with Kim Preston awarded the 'Advertising Category'. 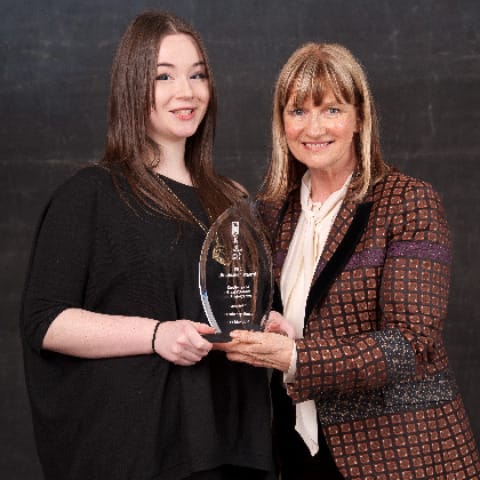 PSC scooped the pool at the 2011 AIPP and ACMP national industry awards held in May receiving the excellence awards, and national tertiary institution award.

Kimberley Munro was awarded runner up, 'AIPP Australian Student Photographer of the Year' and also won the ACMP commercial category. 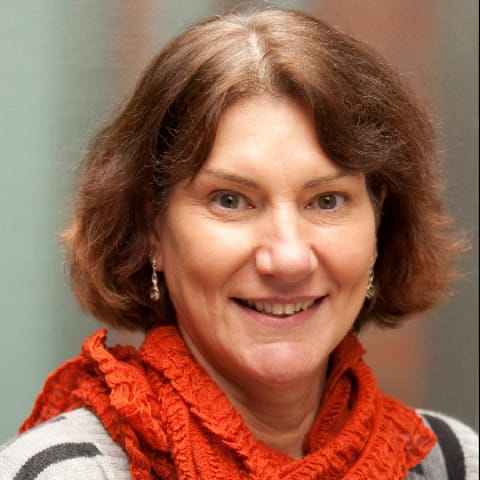 Deborah Mullins came to PSC to study photography from a career in the health sector.  She was in her third year of the course when she took out the ‘AIPP Victorian Photography Student of the Year’ award. In receiving this major award, Deborah thanked PSC for providing a supportive environment that allowed her to nurture her creativity.