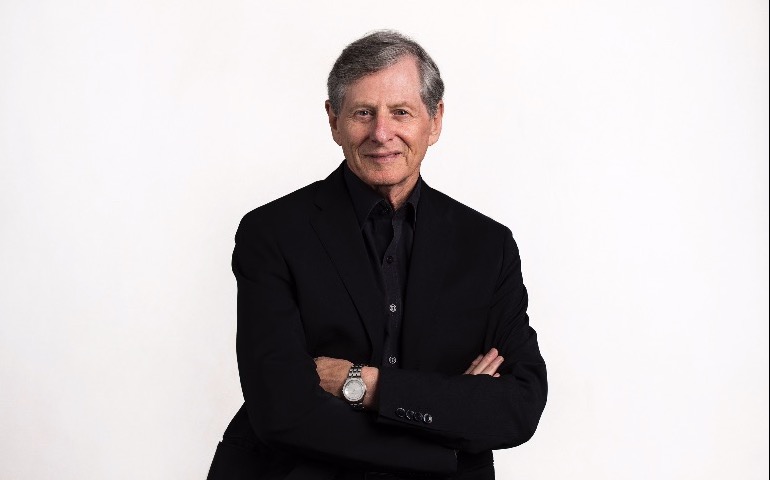 Dr Michael Coyne has worked as a photographer for over 40 years, covering significant events in places as diverse as China, Papua New Guinea, Cambodia, Indonesia, the Middle East and Africa. His work has been featured in magazines such as: Time, Life, Newsweek, and National Geographic. Michael's extensive work has been featured in a number of solo exhibitions around the world. He spent eight years in the Middle East documenting the rise of Islamic fundamentalism. He covered the Iranian revolution and the Iran/Iraq war, for his work he received a number of awards.

Michael has had many successful books published and three documentaries films have been produced about his life and work. In April 2003 Michael was awarded the Centenary Medal by the Australian Government for Service to Photography and in 2007 the AIPP (Australian Institute of Professional Photography) awarded him an Honorary Fellowship.

SECOND SPRING - A Letter To My Daughter is a play written about Michael that explores some of the tensions and apprehensions experienced by him in relation to his work as a photojournalist.